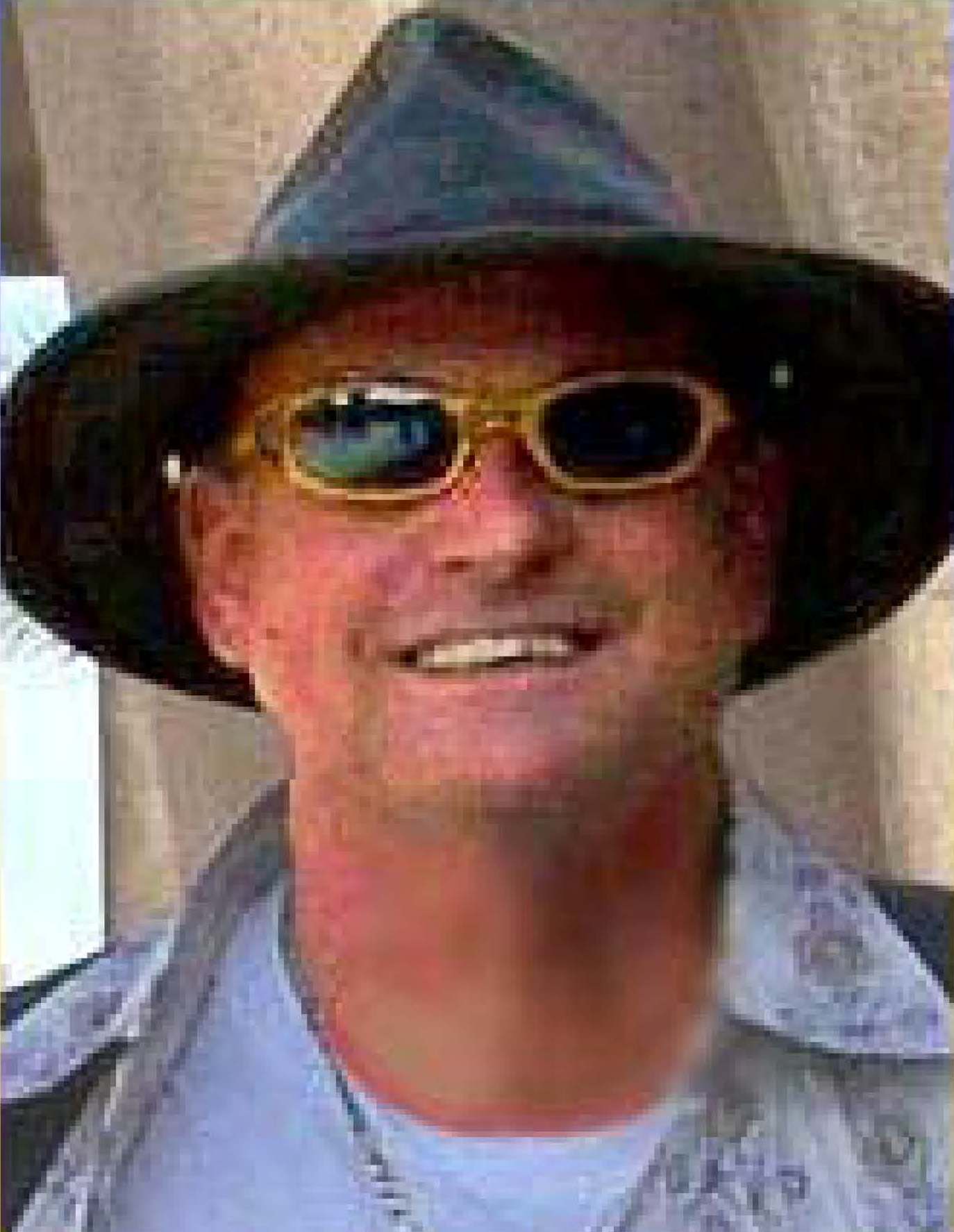 
Raised in Pasadena, California, Dr. Brooks Agnew spent most of his youth hanging around Cal Tech and the folks who co-oped at Jet Propulsion Labs. He entered the Air Force in 1973 where he became an electronics engineer. After earning an honorable discharge he attended Brigham Young, Western Kentucky, and Tennessee Technological Universities. He has a bachelor's degree in Chemistry, a master's degree in statistics, and a PhD in physics.

He was a featured scientist in the 1997 Wendy Robbins documentary on HAARP, "Holes in Heaven." He is currently the president and CEO of Vision Motor Cars, Incorporated designing and manufacturing affordable electric vehicles for highway use.

Dr. Brooks Agnew, Founder of Advanced Planetary Explorations, LLC is the Scientific Project Director of the North Pole Inner Earth Expedition (NPIEE). By far the most innovative and courageous exploration effort in modern times. "We are unable to go to the Moon. We are decades away from manned exploration to Mars. This Expedition to the North Pole region is possible and within reach. There has never been a more exciting or appropriate time to visit this region of the Earth. The science is ready. The documentary film viewing public is ready. The mission is extraordinary enough to dominate documentary content for a strong feature release and bold enough to make history." It is interesting to note that Brooks is the descendant of the Scottish explorer James Ross, who is credited with the discovery of the Magnetic North Pole in 1831.