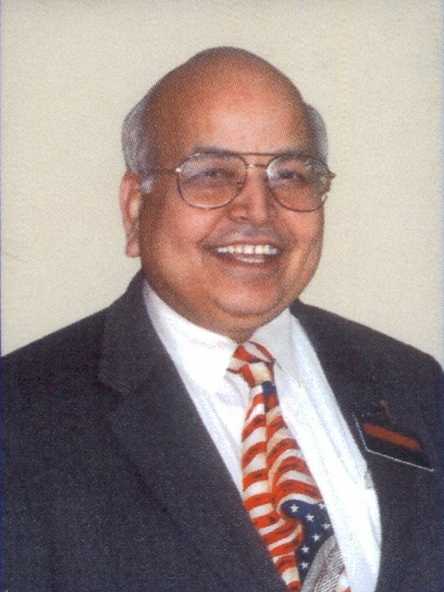 S. Pal Asija, was born in India, educated in England and became a U. S. Citizen in 1972. He has 4 graduate degrees, is a registered professional engineer and is admitted to practice before the U. S. Supreme Court. He is an inventor as well as a patent attorney. Our Pal has authored 4 books, obtained 4 federal trademarks, patented 6 inventions, published over 50 articles and has made over 100 group presentations. His numerous accomplishments appear in over 100 international press and TV reports. He uses proprietary audio-visual and audience participation techniques in all his presentations. He is a founding member of several inventors' Organizations. He has won numerous awards for inventing and public speaking in USA as well abroad. He is featured in 5 books not authored by him. He handled the In-line skates trademark litigation "Rollerblade Inc. v/s Turbo Blade Inc." Dr. S Pal Asija is listed in Whos Who in the World and in 1990 he was inducted into the Hall of Fame for Engineering Science and Technology for inventing & successfully prosecuting the first software patent. ASIJA is a frequently invited speaker and consultant on innovation and patent matters worldwide. He was a founding SYSOP (System Operator) of CompuServe's forum on Ideas and Inventions in charge of Laws and Protection section. He is serving on the boards of directors of several organizations. He is an inventor coach as well as on-line faculty. He is a European Roving Reporter for Inventors Digest of USA, the North American International Correspondent for Inventors World of UK as well as a regular contributor to such publications as Business Developments of New Zealand, Dream Merchant of California and IndustryScoop of Cyberspace.

In his own home Pal hosts a bi-monthly Futurists & Inventors (F&I) Challenge meeting, discussing philosophical ideas of the broadest scope.