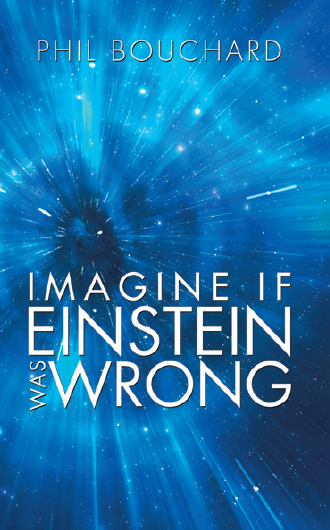 View count: 1
Buy it now
Imagine if Einstein was Wrong
by Phil Bouchard