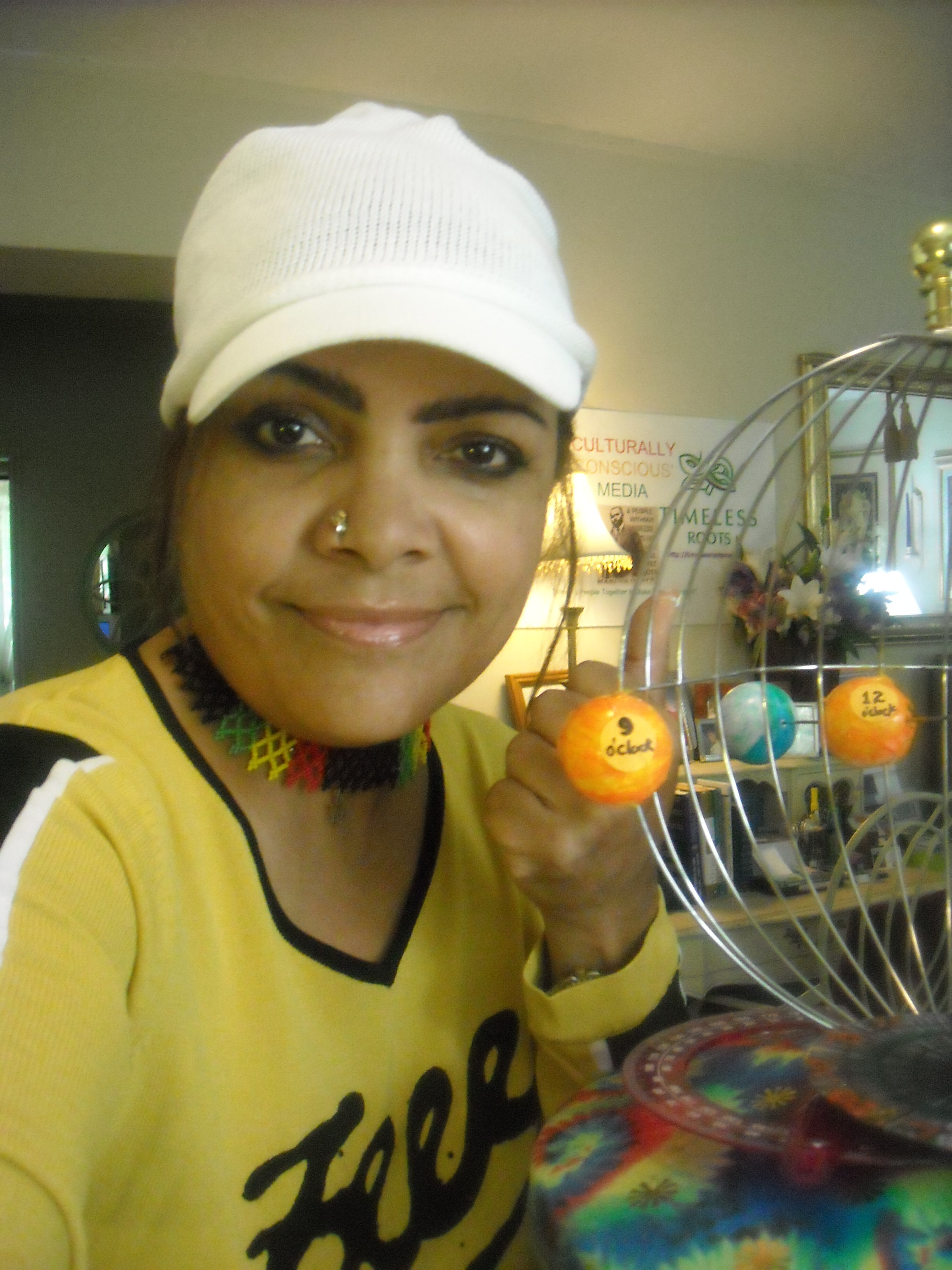 Websites: www2.xlibris.com www.timelessrootsmedia.com/apps/webstore/products/show/1214576
The discovery of TRUE PLANETARY MOTIONS has eluded all previous early and late astronomers from Tycho Brahe,Copernicus, Galileo, Kepler, Newton, Einstein, Carl Sagan, Milankovich et al. They all made their projections of planetary motions based on a stationary, rotating sun. For 400 years the inaccurate and incomplete works of Kepler and others are still on the books and accepted in the annals of Astronomy and science. The theory of shifting continents and tectonics is now reduction ad absurdum. Man has some clues into ice-ages, magnetic pole shift,etc. yet they all still think that the earth "flips over" or summersaults overnight! (thus the prevailing Hollywood sensationalism of the recent movie "2012"). Up to today no one has discovered the accurate projections of true planetary motions based on projecting from the center of the ellipse of a moving sun, as in my discovery. Specifically, these true orbital projections made from the center of the ellipse of a moving sun have everything to do with the accurate gauging of regularity and predictable cycles of such mentioned events. Answers to these above and many yet unanswered questions will now be evident in my discovery of 'TRUE PLANETARY MOTIONS AND RHYTHMIC CLIMATIC CHANGES'. The day of long term forecasting and predictions of catastrophic changes is now here.

With this manuscript and accurate charting of the 'DISCOVERY OF THE CENTURY' of our galaxy in this book release of 'TRUE PLANETARY MOTIONS AND RHYTHMIC CLIMATIC CHANGES' we can now prepare for cyclical pole shifts and accurate forecasting of the accompanying cyclical climatic manifestations we are witnessing today! With this discovery, we will now be able to prepare long term forecasting of cyclical population explosions, rising oceans,glaciations,ice-ages and hot-spells that wreck havoc upon mankind every 6,000, 12,000 and 25,000 years in now predictable order. My projections will accurately gauge and demonstrate these cycles in exact detail based on the motions of a moving sun on the inner hub of our galaxy. Global warming and the green house effect have occurred before many, many times in geological time. Mankind's contribution is too infinitesimal to have any affect on the extremely long term cycles of climate change(as this manuscript will accurately reveal). We can now adjust navigational charts and keep up with the shifting magnetic poles of Earth as the sun makes its round on the inner hub of our galaxy. All previous astronomers,none of them,could have discovered TRUE PLANETARY MOTIONS projecting calculations on a stationary sun! If only these eminent scientists had deduced a way or had they given birth to the idea making all projections from a point at the center of the sun's ellipse while the sun made its round on the inner hub of our galaxy,the long term forecasting of ice-ages and catastrophic climatic changes would have been possible earlier in this century.

John Gribbin also said, I quote: "Today it is clear from many similar investigations and other geological evidence that glaciations, ice-ages, occur simultaneously in both hemispheres of the globe." This rules out the Milankovitch theory and supports my theory. On my discovery projection clock, an ice-age occurs when the sun in its orbit on the inner hub of our galaxy, and arrives at points 6 and points 12 on its orbital cycle. Catastrophic climatic changes occur every at least four times like clockwork within 25,000 year cycles. We are at point 6:30 in this cycle, as the sun moves anti-clockwise in its orbit. We are already into the present ice-age, evident by the accompanying pre-existing climatic manifestations. Earth is spiraling into the climax of the current ice-age within 1,000 years, that will last another 2,000 years! My accurate projections of TRUE PLANETARY MOTIONS will prove this accurately, this is a WARNING to mankind.