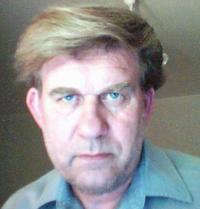 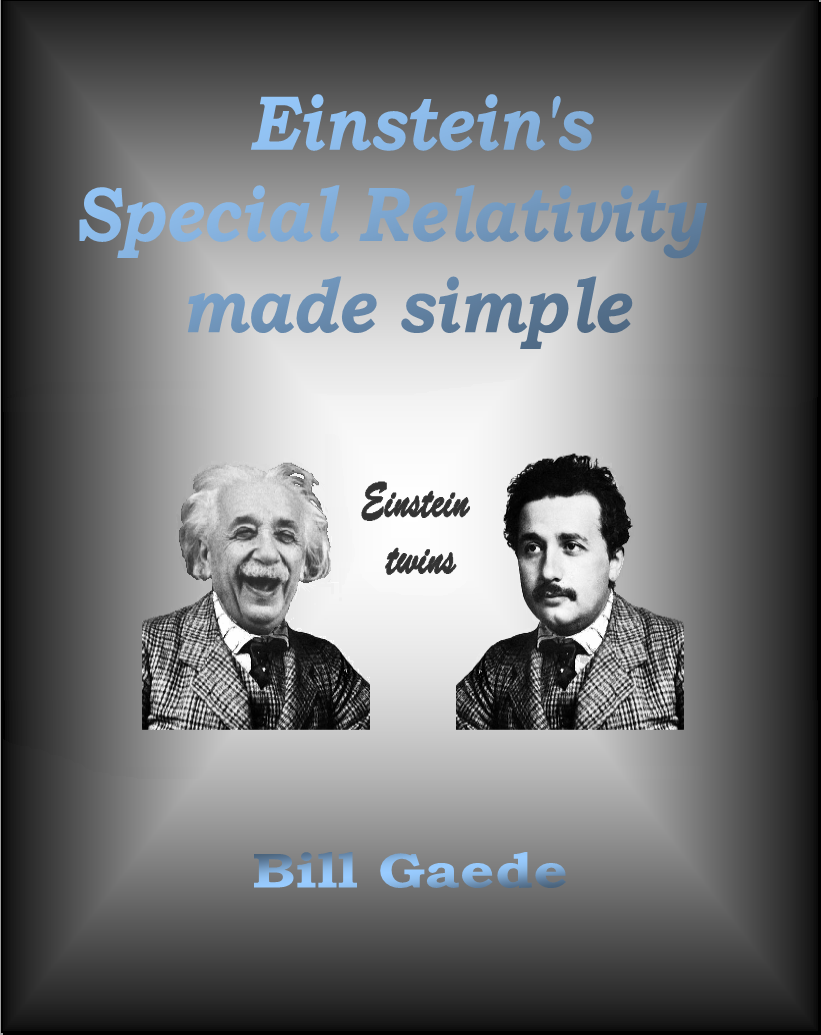 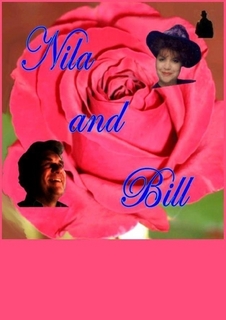 Websites: www.nilaandbill.com
Read it now online
This is the real life story of Nila and Bill, two high tech spies who took process technology, including the state-of-the-art Pentium, from world-class chip makers Advanced Micro Devices and Intel Corporation and distributed it to Cuba, the Soviet Block, China, and Iran. The couple gets tangled in an intriguing counter-espionage operation run jointly by the FBI and the CIA which results in the defection of important Cuban intelligence agents. But the relentless persecution of AMD and Intel security managers in a vain effort to recover their technologies finally pays off. Bill and other agents wind up in prison. For an overview of the story watch The Cuban Traitor at: .

The well-documented saga was covered by important news organizations, including The New York Times, ABC's Nightline, CNN, Univision, and German and Brazilian television. 40 pics, including agents and legal documents. 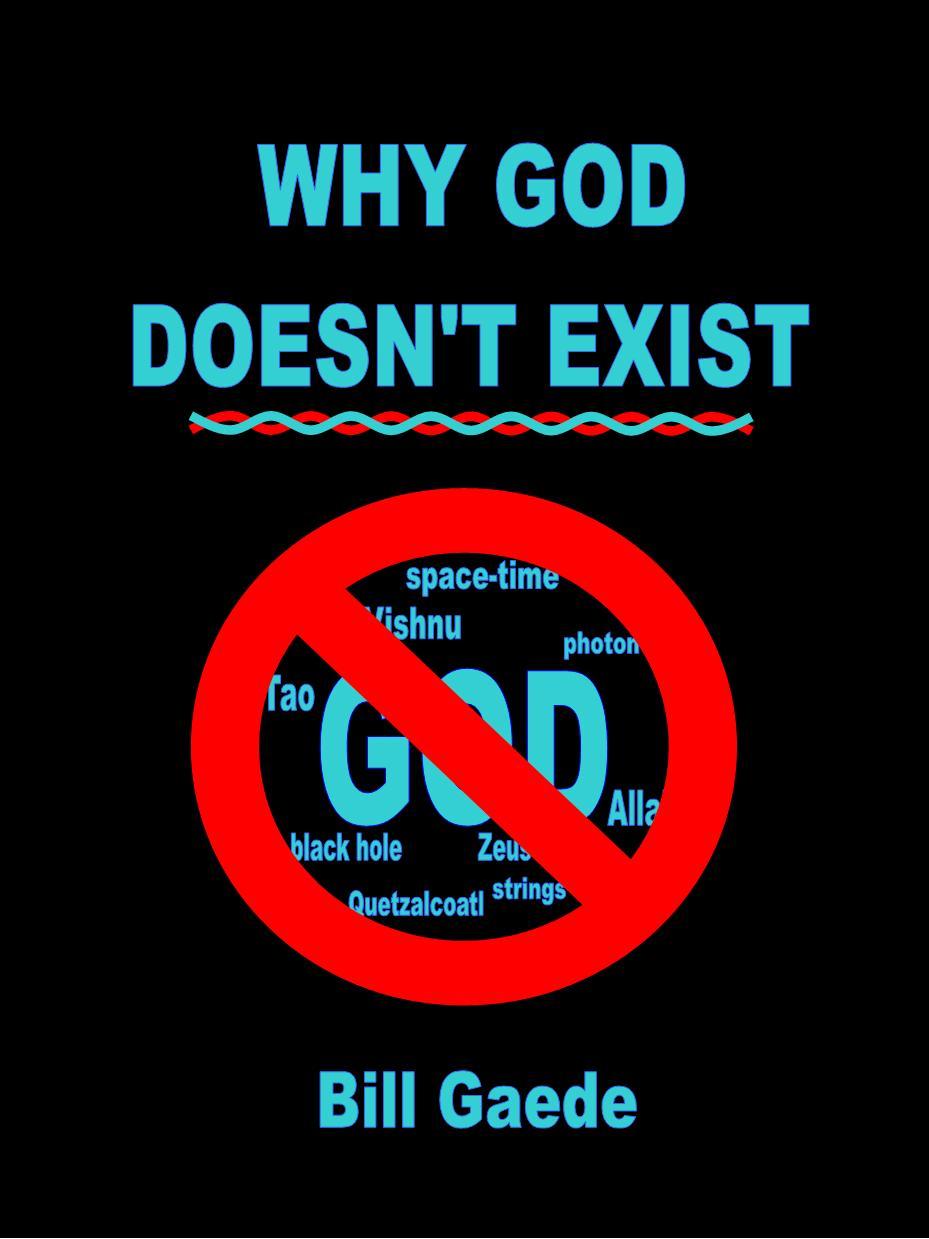 Websites: youstupidrelativist.com/WGDE.html
Read it now online
WGDE strives to show that there is no God, no miracle, no supernatural explanation for the workings of the Universe as claimed by General Relativity, Quantum Mechanics, String Theory, and traditional religion. WGDE holds that Big Bang is a creationist theory in disguise, nothing more than a veiled way of selling God. If you are open to new ideas and want to have a fresh look at science, specifically the physical workings of light, gravity, electricity, magnetism, etc., WGDE provides you with a rational alternative. You will never listen to a mainstream mathematical physicist again. A book designed and written for the layman. Over 300 illustrations. More at: http://www.youstupidrelativist.com/