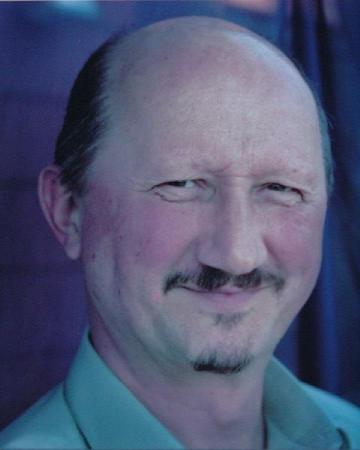 
Michael is an entrepreneur who is passionate about creating software. He brings to this enterprise over 40 years of architecture, analysis, and development of Information Processing Systems. Michael's expertise centers around Large-Scale Distributed Software Architecture. Michael was Chief Software Architect for USAF's Space Based Experimental Version (StarWars) in 1988. This was one of the first successful GRID computing implementations - long before the term acquired it's recent popularity.