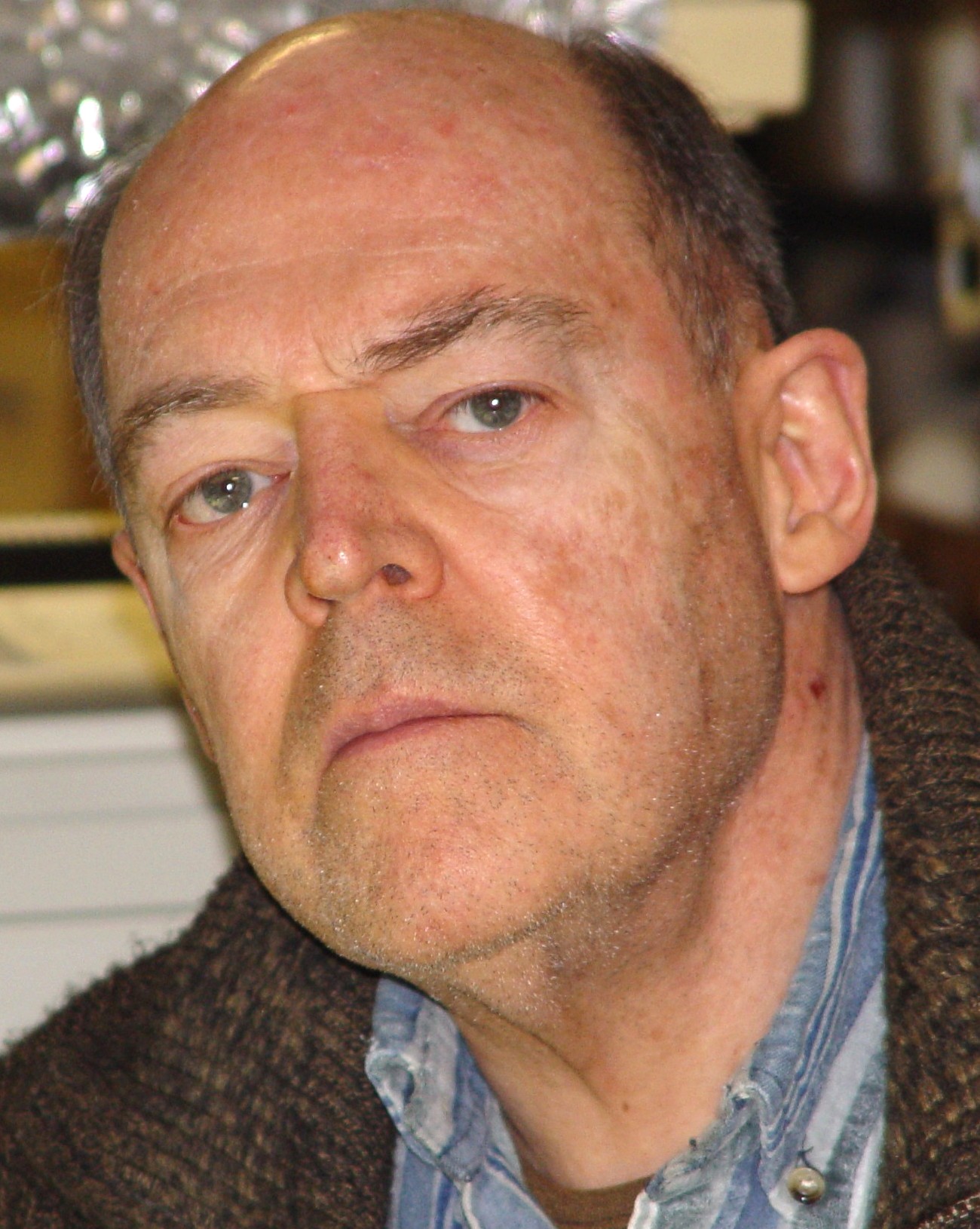 Thomas E. Phipps, Jr., born in Champaign, Illinois. Educated at Harvard, AB, 1944; Ph.D., 1950 in Nuclear Physics. Worked during World War II in P. M. Morse's Operations Research Group in the Navy Department, subsequently returning to Harvard to do an experimental thesis on Molecular Beam NMR under Norman Ramsey. His career included a total of twelve years in the Pentagon ? ten in systems analysis for the Navy and two in research management for the Department of Defense ? as well as similar employments at Navy laboratories in California and Maryland. In 1980 he retired to form a small private physics laboratory in collaboration with his father, an emeritus professor of physical chemistry at the University of Illinois, in which they performed experiments in electromagnetism. In 1986 he wrote a book, Heretical Verities: Mathematical Themes in Physical Description. After his father's death in 1990, he has continued both experimental and theoretical investigations into basic physics.