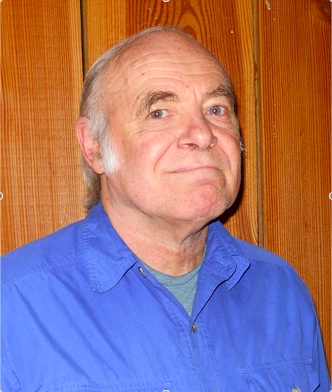 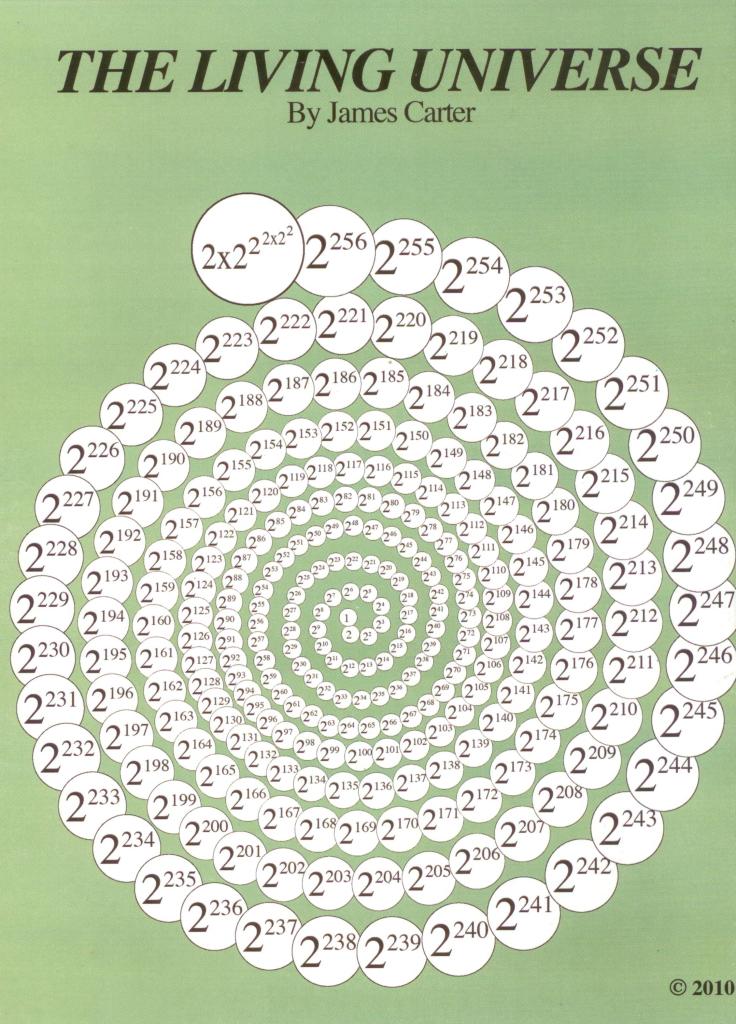 An evolutionary alternative model to the chaos of the Big Bang theory, in which the properties of matter slowly evolve with a transformation in the mass and size of the electron. Matter is created not out of the chaos of an explosions, but from the perfect and orderly reproductive process of Circlon Synchronicity. 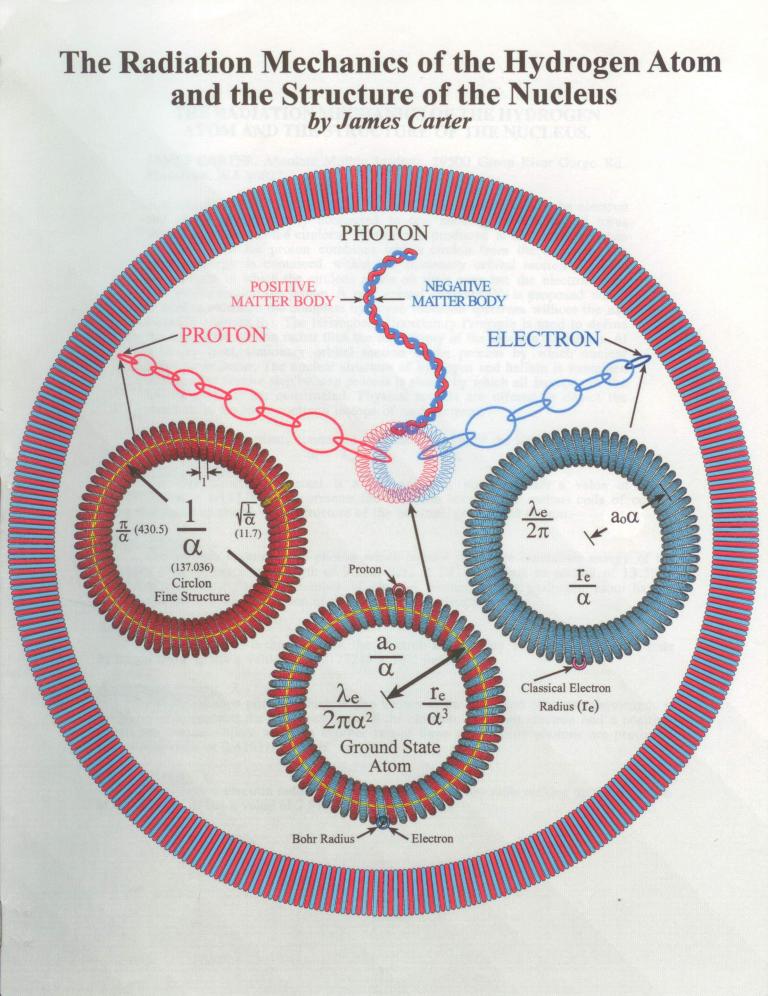 View count: 1
The Radiation Mechanics of the Hydrogen Atom and the Structure of the Nucleus
by James Carter

A mechanical model for the hydrogen atom is proposed in which the electron and proton are physically connected to one another by a series of torus shaped structures called circlons. Photons are produced at the interface when a circlon from the proton combines with a circlon from the electron. The atom's energy is contained within the stationary orbital motion of these components in which the circlons rotate on their axes but the electron does not revolve around the proton. A new orbital constant (Y) is proposed which is used to calculate the complete hydrogen radiation spectrum without the use Planck's constant (h). The Heisenberg Uncertainty Principle is used to define the size of the circlon rather than the uncertainty of the electron's position. At a deeper level, stationary orbital motion is the process by which nuclear interactions occur. The nuclear structure of hydrogen and helium is examined and then the precise step by step process is shown by which all isotopes of the known elements are constructed. Physical models are offered to depict the structure of the most common isotope of each element. 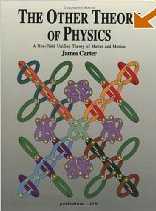 View count: 1
Buy it now
The Other Theory of Physics: A Unified Non-Field Theory of Mass, Space, Time and Gravity
by James Carter

Websites: www.circlon-theory.com
This book describes a new unified theory of Mass, Space, Time and Gravity. It provides alternatives to the special and general theories of relativity, as well as a new interpretation of quantum mechanics. It provides new physical models for the radiation spectrum of the hydrogen atom as well as precise models for the nuclear structure of all the elements. It also provides new explanations for such phenomena as quasars, dark matter, gamma ray bursts, cosmic rays, the Hubble red shift, the 2.7? Cosmic Background Radiation, and black holes. The book also presents a new beginning for the universe that is similar to, but distinctly different from the standard model of the "Big Bang". This book is filled with photos, illustrations and diagrams and is written to be easily understood by anyone with an interest in the subject.