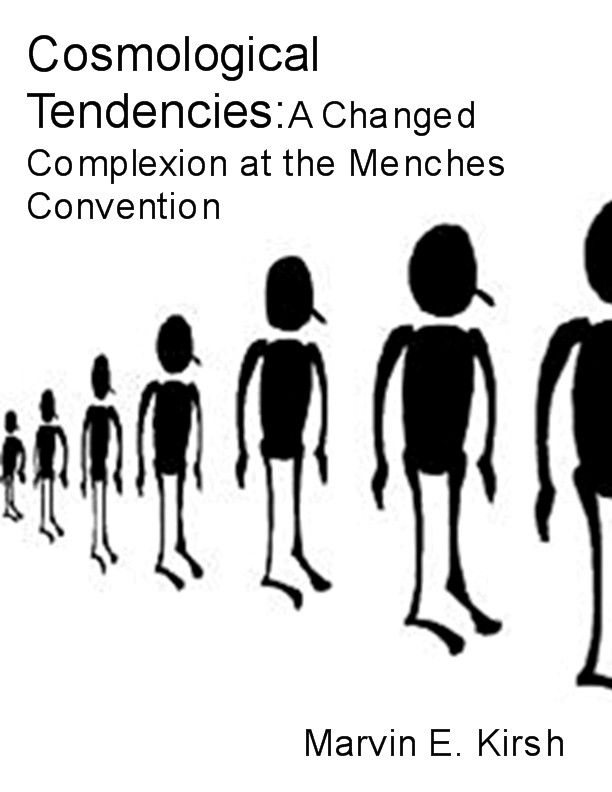 A Non-random state of the entire universe rather than just human life and existence is not always considered in creative expression. The assembly of poems in Cosmological Tendencies is meant to confront paradox, generate humor, expose human situations from the only plausible view, from example as they are part, without exception, of a cosmos that has no parts that are 'out of this world', is a story line itself that contains and beholds itself as one beholds the stories of life that exist no other way but in the beholding, and is all that exists. I hope, poetic constructions in a 'bits and pieces' approach inherited from an academic background in the Natural Sciences, diverging to confront human paradox, will enlighten, entertain and educate to the possibility of a wall that, other than fixed and pre-existing, though immoveable, grows forwards from the conscious reflections that compose the choruses of men and women in their learnings rather than from their engagements to action.

View count: 1
Buy it now
Uniqueness, Self belonging and Intercourse in Nature
by Marvin Eli Kirsh

Websites: www.lap-publishing.com/
This manuscript has ensued from my past studies in biochemistry (PhD, CUNY 1986) and my current endeavors in graduate study in philosophy and anthropology. The current research project began during my period as a graduate student in biochemistry with a professor of classical genetics comment that DNA was unique in the physical world. The paradox presented to relate this notion to existing natural law lead me to evolve and communicate a view that the world itself is a special case of a general case that has no relevant physical existence. I also hope to have presented a description of a situation that connects history, human behavior, the process and symbolisms of science, cause and effect to a holism of form, philosophy, mathematics, shape, and motion.