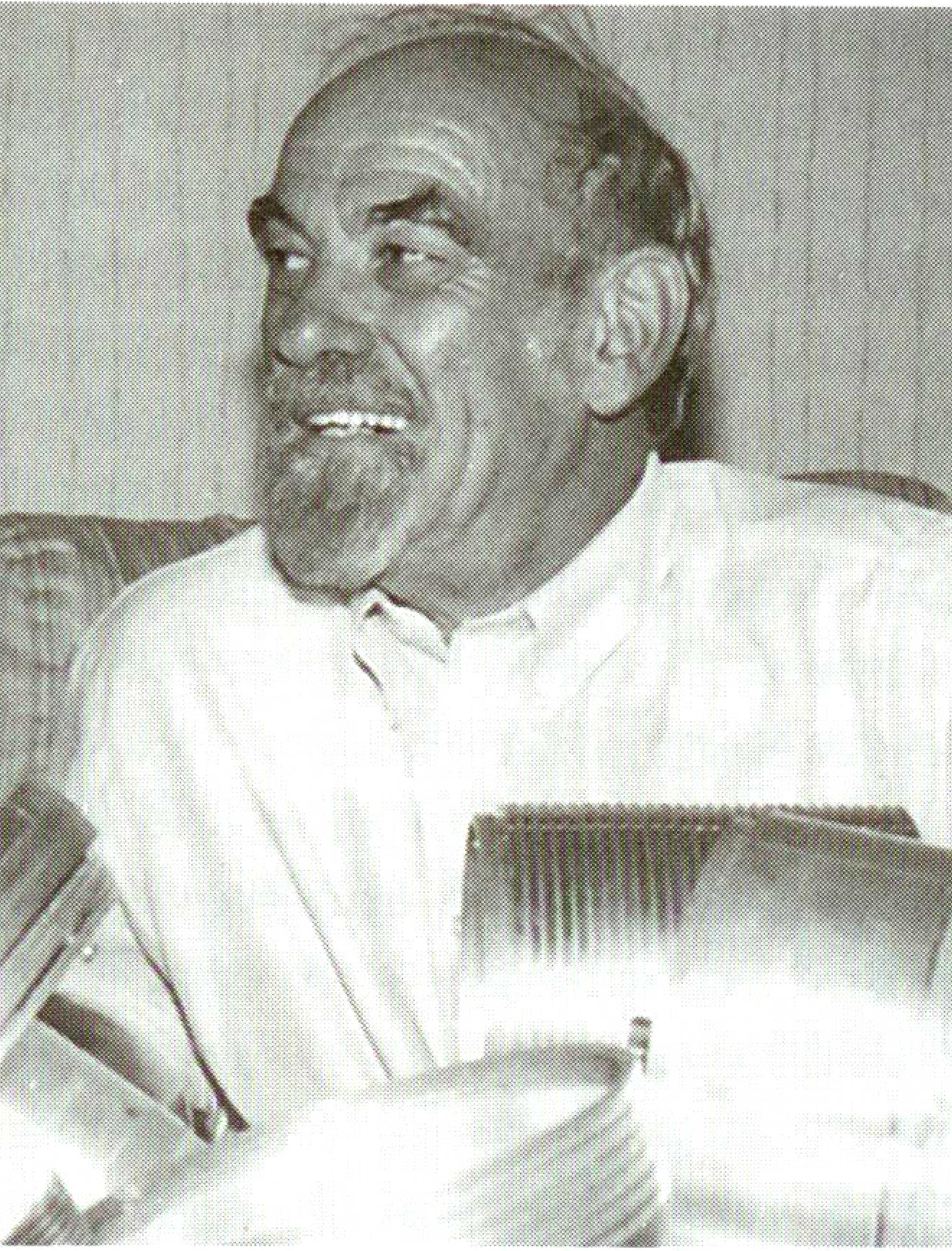 "William Baumgartiner of Albuquerque, New Mexico, is carrying on the [Viktor] Schauberger legacy. Baumgartiner was born in Germany, and was schooled there and in Switzerland... In 1954, he moved to Canada with a dream of living off the land in a trapper's hut out in the bush... In the 1970s, Baumgartner began to develop what he called Twistor Pipes - his version of Schauberger's equipment... Once he perfected his Twistor Pipes, Baumgartiner started arranging them inside of a turbine. The theory is that the pipes create a three-dimensional spiral of tremendous energy - in  effect, a tornado. When the air moves through the pipes its inward-spiralling movement pulls the air or water forward at a tremendous speed. This force can turn the shaft of a machine, and thus do useful work." - Jeanne Manning, The Coming Energy Revolution, Avery Publishing Group, pp. 135-138 (1996).

William Baumgartiner is the same person as Walter Baumgartner.