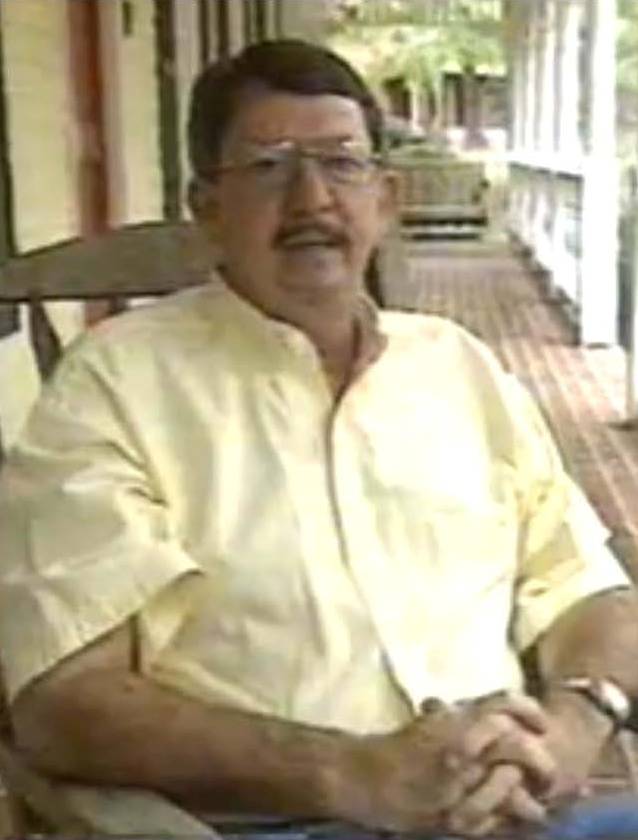 Jim Griggs of Hydrodynamics, Inc. demonstrated the assembly and operation of a "hydrosonic water pump" which operated over-unity by producing hot water or steam with energy in excess of the electrical energy input to the pump motor. "Over-unity" was confirmed by satisfied customers, including the Albany Fire Station, where engineers from the "local university" and the "local power company" had been called in to verify the over-100% efficiency.

The presentation was impressive. A drum-type rotor close-fitting within a cylindrical housing had numerous holes In its surface, which presumably produced vortices and turbulence and acted as a pump driving water through the apparatus. - http://keelynet.com/interact/archive/00000262.htm