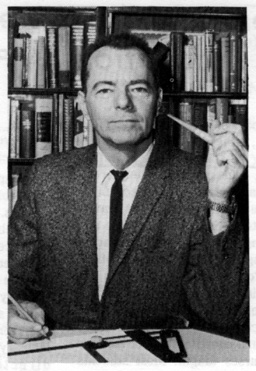 Dr. Rhodes holds over 60 patents, and produced his "Rhodes gas" prior to his 1966 patent, several years before Yull Brown patented his well-known "Brown's gas". There is still some debate as to whether the two gases have essentially the same properties, though Dr. Rhodes himself claims they are (see "Difference between Rhodes Gas & Browns Gas - KeelyNet 04/11/02"). The "hydroxyl" gas is produced by pulsing water with its own resonant frequency, thereby breaking it into hydrogen and oxygen in a high energy stste.  The "over-unity" hydroxyl fuel of Stan Meyer, Philipp Kanarev and many others is similar, if not identical, with the gas first discovered by Dr. Rhodes.

"The Rhodes system allows for a production in 20, 75, 150 and 300 litres of mixed gas per hour. While 340 litres of Browns Gas are generated per 1kwh, only 167 litres of the Rhodes mixed gas are. The Rhodes system can use an 'outboard' alcohol booster tank that increases BTU output while decreasing the flame temperature of the standard 3,315 C to about 1,930 C.