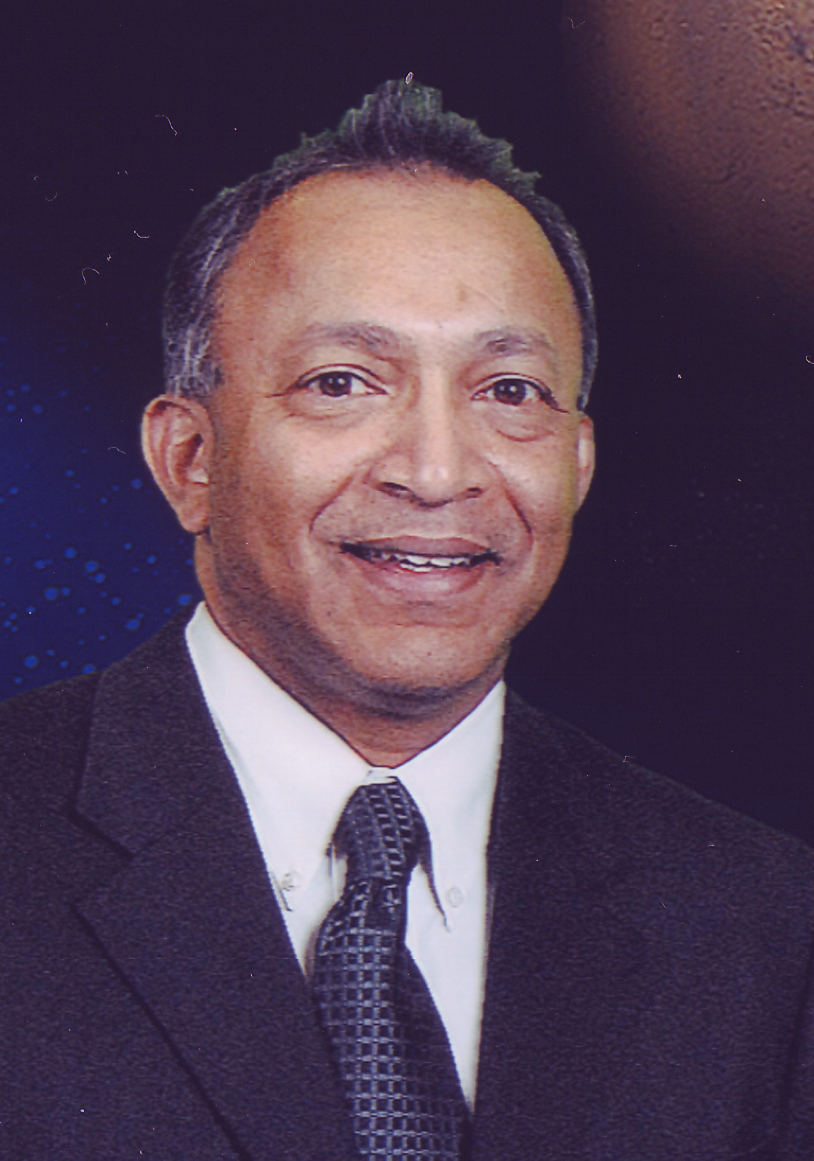 The principal objectives of iSETI LLC are:

Gravity modification will change the laws of physics as we know it, therefore, it is necessary to rebuild our concepts on gravity from scratch. Note, however, that any new hypothesis on gravity must still explain know gravitational behavior in addition to providing new avenues and predictions.

He started building and testing his proprietary electrical circuits when in the US in 1999. To eliminate experimental error, he had built circuits that should work (and they do), and circuits that should not work (and they don't), under identical conditions. These experiments led him to rethink how the known laws of physics would work in a universe where gravity modification would be feasible.

The 3 major original discoveries of his research are: