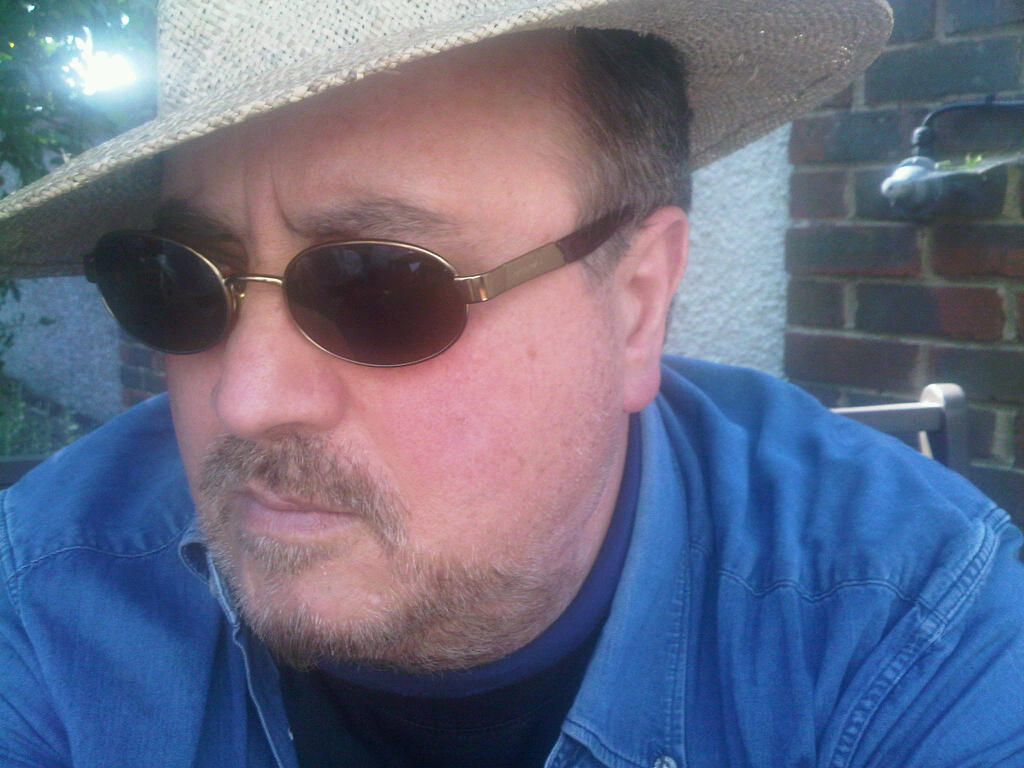 Francesco Fucilla is the founding father of the Telesio - Galilei Academy of Science.

Francesco Fucilla (Director) – is the co-chairman of ( IFM ),  Professor at Lium University, Professor at the Noetic Institute of Advanced Studies, founding father of the Telesio Galilei Academy of Science, Geoscientist, Author, Philosopher, Inventor, serving the said institutes as a philosopher of science, cosmologist, and logician.  He is an Oil Entrepreneur, a Businessman, a commercial legal advisor to dozens of companies and a Film Director and Producer.

Francesco Fucilla is the inventor of the Microwave linear heater and related invention, is the author of books of satires on the philosophy of everything known as “The Universe of History and Fairytales”, the founding father of the Telesio - Galilei Academy of Science, and the Director and producer of The scientific Films known as The Universe of Myron Evans, The Science and faith of Larry Horwitz, The World of Hadronic Physics, and the Science and Art of Robert Pope. Since the 1970s Fucilla has worked in the energy sector all over the world, a consultant to Sefel Geophysical, Merlin Geophysical, Sonangol, Limex Bau Geco, Horizon Exploration, GSI, Wharf , Dome, Phoenix, Steriwave Group, Jurassica, Yellow Energy, Allied Gold and Allid Oil and Gas, and many other international companies. He has lectured around the world to post graduates in applied Geophysics, and philosophy of science (mainly acquisition, processing and interpretation of seismic data). In the 80s and 90s Fucilla devised several methods for interpreting seismic data.

In the past 30 years, Fucilla could arguably claim a greater contribution than any other individual to the industrial and scientific development of oil and gas exploration projects in Europe, Africa and the Middle East. Fucilla's strategic input to government bodies, American, European and Canadian research centres and industries, was crucial to the development of gas and oil fields in the 80s and 90s in the west coast of Africa, and the Mediterranean basins, and in recent years he has headed the discovery of new oil and gas fields and a number of new state of the art scientific technological developments, and important business ventures, and has a portfolio of 18 new scientific films ready to be made as finance will become available.

His experience in international politics and economics, complemented by his deep understanding of international business law, designed, promoted, and gave birth to the largest seismic, gravity-mag projects ever undertaken in the West African and Mediterranean basins, and in recent years he paved the success and survival of many international companies to ride the recessions by way of strategic planning and logistics.