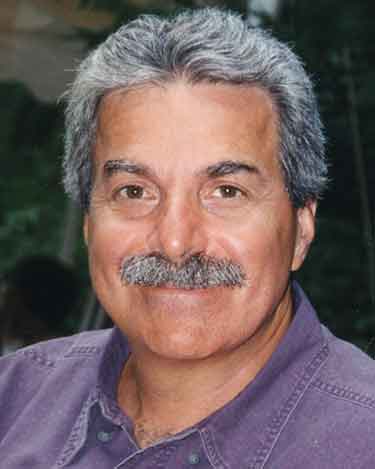 His latest work WIZARD: THE LIFE & TIMES OF NIKOLA TESLA (Citadel Press/Kensington) was boxed and starred and been called REVELATORY by Publisher's Weekly, called A SERIOUS PIECE OF SCHOLARSHIP by Scientific American, REMARKABLE by best selling author Nelson DeMille, is RECOMMENDED by Choice and HIGHLY RECOMMENDED by the American Association for the Advancement of Science.