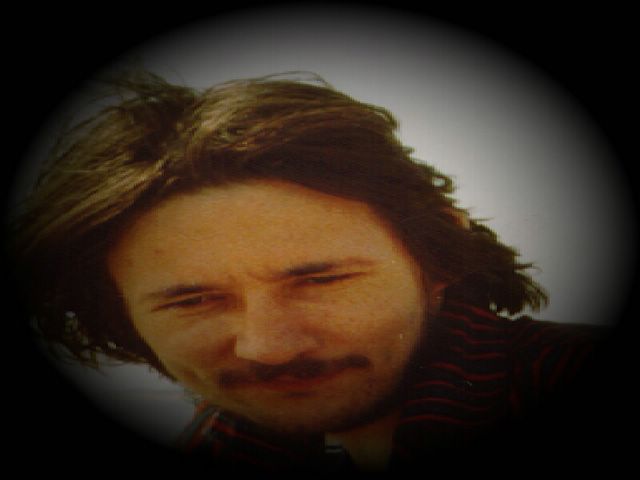 I am Matti Juhani Pitk?nen, born in Kiuruvesi, Finland, a theoretical physicist. For the last 26 years Topological Geometrodynamics has been both the passion and mission of my life. TGD is a noble attempt to construct a theory of everything, not forgetting consciousness. I have four children, who have brought a lot of happiness to my life. I live in Hanko, a small seaside town in southern Finland. I love almost all kinds of music but if I had to give just one name I would have difficulties in deciding between Chopin and Beethoven.

Dept. of Physics, University of Helsinki