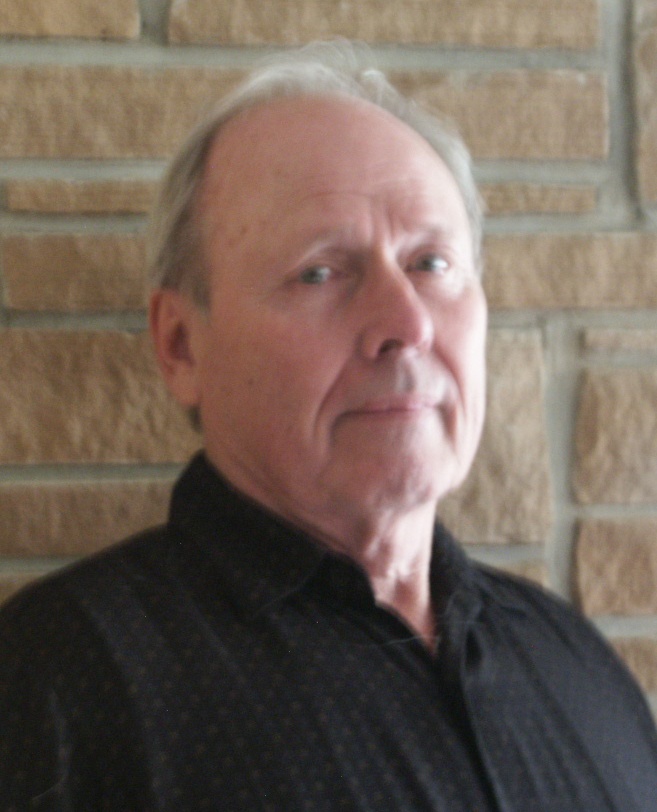 View count: 1
VES Theory and the Forces of Nature
by Kelland David Terry


VES is an acronym for virtual elastic strings, the physical, tangible filaments that I believe make up the force fields for all the forces of nature, including electricity, magnetism, gravitation, and the nuclear forces. My theory is that elastic strings emanate from source, and when they retract they pull on any object they become bound to. This induces a force of attraction between bodies. Repulsion forces can just as easily be explained by elastic strings as explained in the book. All the forces have their own unique elastic strings that are ephemeral (virtual) in nature; i.e., they are constantly being generated and then retracted back to source at a very rapid rate where they are re-absorbed.

My theory is strongly supported by nuclear physicists, who have proven through experimentation that strong nuclear force fields behave just as you would expect if they are composed of elastic strings. Scientists have shown that quarks, the small subatomic particles found in atoms, are held together by a strong force of attraction. When scientists separate these quarks, they find that the attraction force between them increases. In fact the farther they are separated the greater the force pulling them back together, just as expected if the strings connecting quarks have elastic properties. The same observation is true for the force of gravitation, it too appears to have elastic properties. In our Milky Way Galaxy, as well as other galaxies, the farther a star is from the galactic center the less it obeys Newton?s Universal Law of Gravitation. The attraction force between a star and the galactic center can be as much as 10 times greater than expected if the star is found at great distance from the galactic center. This can be explained if the strings responsible for the force of gravitation have elastic properties.

My theory that strings have elastic properties is supported by the unique attribute of all atoms that they are nearly indestructible. Think of it this way. When an atom is subjected to fusion on the sun and fission during a nuclear explosion, it is exposed to extremely high temperatures and violent physical bombardment, yet for the most part all the atoms remain intact. This important observation suggests that the material that makes up an atom has tremendously strong cohesiveness with strong, unique elastic properties that prevents the atom from being torn asunder. Doesn?t it seem reasonable that this material can be stretched over vast distances and still remain intact allowing it to retract back to its source? Keep in mind that scientists have discovered that some matter actually grows in volume as it stretches, unlike the rubber band you stretch between your fingers.

I believe my theory is easier to accept than a world of four dimensions where time and space become warped. In addition, this theory explains a thousand times more than can be explained by a four-dimensional world. The simple theory I propose explains all the forces of nature, including attraction and repulsion forces, and the natural laws developed by scientists, including the Universal Law of Gravitation and the Standard Model of the Atom. It also explains our very complex solar system, including the spin of our planets on their axes, why Venus spins more slowly than Earth, momentum transfer between satellites and central body, and repulsion forces between planet and sun, which is necessary to explain the degree of planet tilt, annual wobble of Earth on its axis, and precession of Mercury?s orbit attributed to general relativity. VES theory explains at the most fundamental level how the gravitational force pulls two bodies toward each other. It demonstrates that the density and distance through a body is key to understanding gravity, it explains why gravitation obeys the distances and angles of a three dimensional world. It explains why the force of gravitation is much weaker than the other forces when measured between electron and proton, but not so much or none at all between massive bodies. Because the strings responsible for the force of gravitation have a finite length, it explains why galaxies are in clusters under the influenced of their own internal gravity, but not attracted to other clusters at greater distance.

It explains all the observations and experiments dealing with electricity and magnetism, including negative and positive electric currents and the interaction between electricity and magnetism necessary to convert mechanical energy to electric energy and vice-versa. My theory explains why and how the energy inherent in the spin of small subatomic particles is the ultimate source of energy for all forces of nature. It provides a model for the creation and re-absorption of strings by spinning subatomic particles, and in the process explains why force fields are self inducing. It shows how a gravitational field affects string cycles and how this in turn affects the photon, the basic unit of light. It completely explains away the observations used to support the general theory of relativity, and it explains how the gravitational force fields, magnetic force fields, and electric force fields interact to cause the special relativistic effects noted by Einstein and other scientists. It explains why the speed of small particles in a particle accelerator increases more than expected and why radioactive decay slows down in particle accelerators.

Several chapters are devoted to explaining how the velocity of light is dependent upon its electric and magnetic properties, as dictated by Maxwell?s equations, and how gravitational fields affect the creation of light and the velocity of light. It explains gravitational red shift, gravitational frequency shift, the behavior of cesium clocks in motion and in magnetic fields, and why the energy of incoming light depends upon its origin in the sky and its origin on the sun. It provides a model for the string cycle of a photon, which demonstrates why its magnetic and electric fields are self inducing. It enhances our understanding of the properties of photons, electrons, and quarks, the three spinning subatomic particles that are likely responsible for the all the forces of nature.

It shows how dark matter can be explained by the elastic behavior of the strings that make up the gravitational fields, and why it is unnecessary to believe in dark energy. This short abstract only hints at the contents of this book and Virtual Elastic String Theory. I have in fact examined a very large number of observations, experiments, and theoretical considerations in multiple branches of physics, which are explained in the book, and in all instances they support my theory.