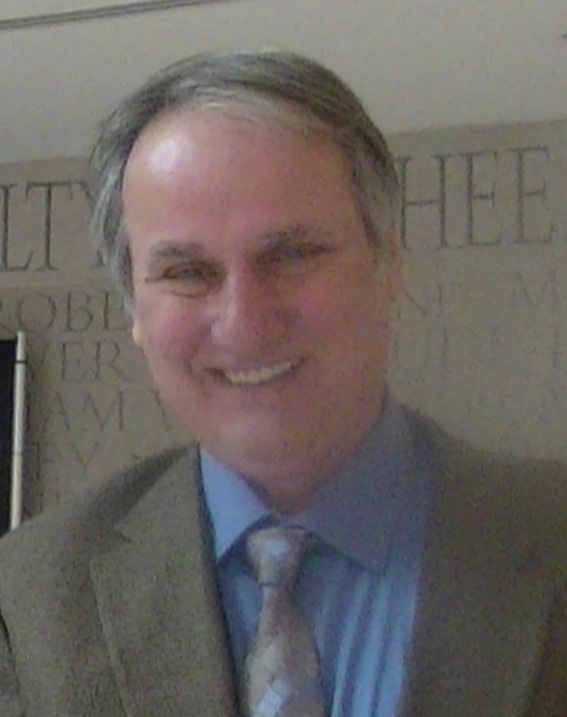 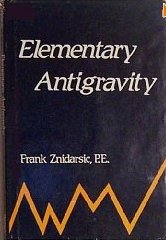 ?Elementary Antigravity II? follows up on the original book that was printed by Vantage Press in 1989. The first addition has sold out long ago. A lot has happened in the intervening 25 years. The second addition was completely rewritten. Only the cover remains as a legacy of the original book. The second addition incorporates many of the developments that have taken place in the intervening years.

There are two schools of thought as to where we are heading. The first school of thought, as foreseen climate scientist James Lovelock, predicts that we are rapidly heading towards a global catastrophe. The disaster will be triggered by the triple whammy of climate change, population increase, and the depletion of the fossil fuels. Lovelock?s Gaia Hypothesis predicts that it is already too late. According to Lovelock, within this Century, the only places on Earth that will be inhabitable will be at the poles. He advises, ?Enjoy life now while you can!? The second school of thought, as foreseen by Peter Diamandis, predicts that we are heading into an age of abundance. This age will be ushered in by a rapid increase in the capabilities of computer and medical technologies. Fred Pearce in his book, ?The Coming Population Crash?, has revealed that societies, that a respect a woman?s rights and provide for child care, tend to maintain stable populations. Indeed the dire predictions presented by Paul Ehrlich, in his 1968 book, ?The Population Bomb?, did not come to pass.

Frank Znidarsic believes that the age of abundance can acquired, but only through the development of new, non-polluting, and abundant energy sources. The classical harnessing of the electromagnetic force has propelled us into this current age of wonder. Frank Znidarsic showcases the emerging new technologies will classically harness all of the natural forces. The new space propulsion technologies, that are coming, will provide resources from beyond the bounds of Earth. These technologies will propel us to the stars and lead us to the abundance of Peter Diamandis? singularity. ?Elementary Antigravity II? reveals what is happening with this effort. It presents the science that will achieve this goal. The techniques that are presented within this text should expedite the coming of the desired singularity.