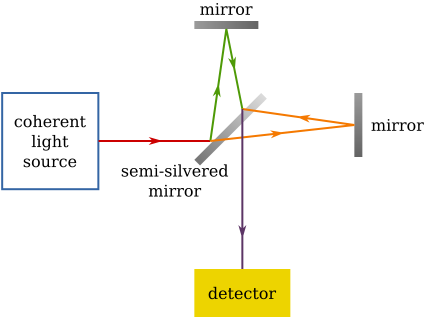 Harry H. Mark
The Common View of the Michelson's Experiment

The null results of Albert Michelson's ether-drift experiment were so astounding that many authors felt obliged to interpret them to other scientists and to the public at large, particularly after George FitzGerald (1851-1901) and Hendrik Lorentz (1853-1928) understood it to mean that the speed of light was independent of the motion of its source or observer. As a constant, this speed was then incorporated, among others, into the famous Theory of Relativity. Starting with Michelson himself, the motion of lights in the presumed "ether", in direction of the earth's motion and perpendicular to it, were compared to the motion of two boats or swimmers in the flowing waters of a river, across and up and down stream. It was popularized by such luminaries as Bertrand Russell, George Gamow, Clement Durell, and many others. The poster attempts to illustrate this analogy and explore the difficulties attended to it.