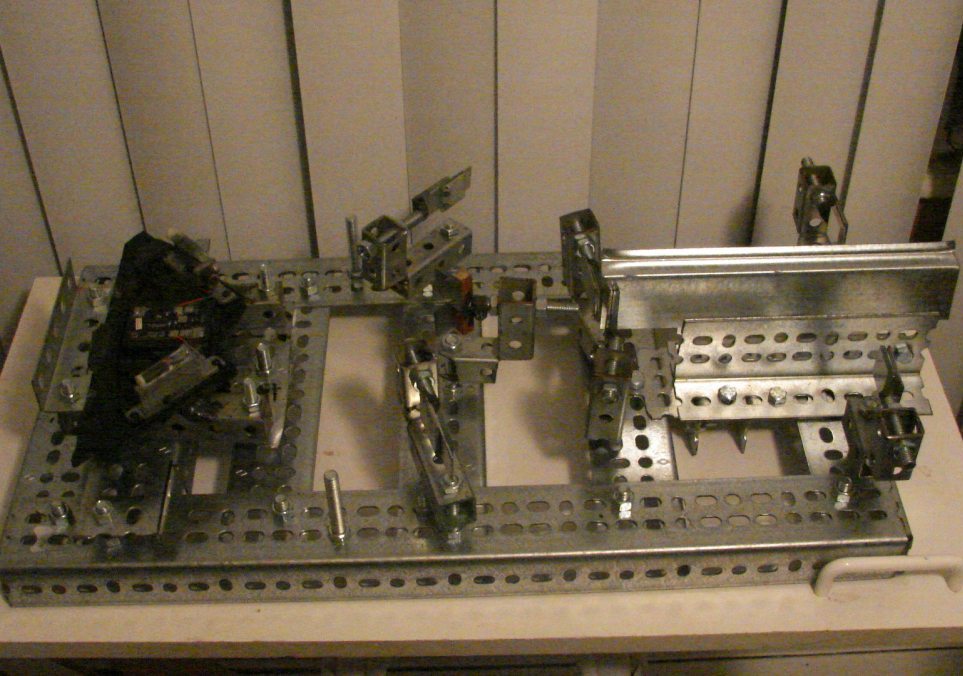 In this experiment light from a laser is split into separate paths and then redirected by front silvered mirrors so that each path passes through separate slits of a double slit. When the paths pass through at the same elevation there is the expected double slit pattern. However, when the paths pass through the slits at different elevations but still come into convergence at the screen there is an absence of a double slit pattern. This may indicate that the interference pattern is formed prior reaching the target screen rather than as the target screen is encountered. This could be significant in that it may be a contradiction to the principles of non-locality and screen localized quantum field collapse.