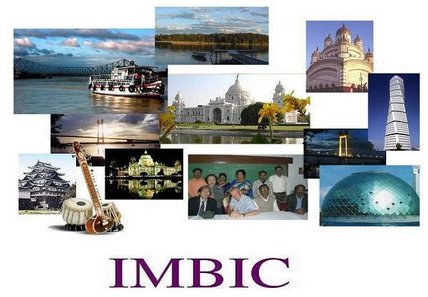 This type of meeting is the continuation of the similar meeting first initiated by Dr. M. C. Duffy of the University of Sunderland, Great Britain in 1988 at the Imperial College, London where the meeting is conducted every two years. Dr. V. O. Gladyshev and Dr. A.N. Morozov and others have started similar meeting in Russia at the Physical Department of the Bauman State Technical University, Moscow, in 2003, 2005 and 2007 and 2009. On behalf of the Institute for Philosophical Research of the Hungarian Academy of Sciences, the Department of History and Philosophy of Science of Lor?nd E?tv?s University , the School of Computing & Technology of University of Sunderland, Dr. Laszlo Szekely and Dr. Laszlo Ropolyi have started the similar meeting at Budapest in 2007 and onwards. London PIRT-2010 was held at Imperial College from 10-13 September 2010 inclusive.

The 4th International Conference is organized by the Institute for Mathematics, Bioinformatics, Information Technology and Computer Science (IMBIC). Authors are requested to submit the full original papers related to the Theme of the Conference: "Mathematical Sciences for Advancement of Science and Technology" with an abstract indicating the motivation of the problem, its method of solution and important results to the Secretary of IMBIC. All the papers are to be screened for presentation in the Conference.

Papers (not exceeding six A-4 pages composed in Microsoft word) should be sent to Dr Avishek Adhikari, Secretary, IMBIC and to Sankar Hajra.