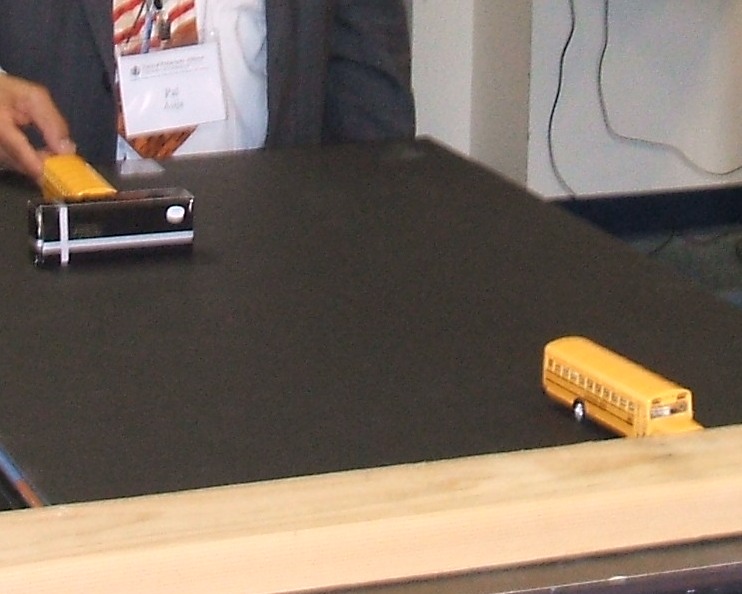 Satya Pal Asija
How to Fix the Paradigm of Science

This set of demonstrations is designed to illustrate what?s wrong with science paradigm and how to fix it. It visually delineates corrections to the philosophy and science of such luminaries as Archimedes, Aristotle, Galileo, Newton, Darwin and Einstein. Following representative examples are for illustration only. The presenter and demonstrator OUR PAL is an attorney, author, inventor and engineer listed in Who?s Who in the World for inventing and prosecuting the first software patent ever.