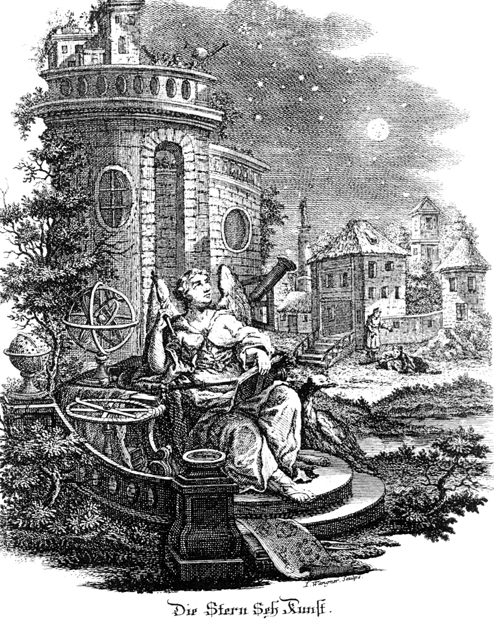 The conference is sponsored by the British Society for Philosophy of Science, and is organised with the assistance and support of the School of Computing, and Technology, University of Sunderland, Great Britain. Support and assistance was provided particularly with respect to publicity, by the Europhysical Society; the Foundation Louis de Broglie; the London Mathematical Society; the Royal Astronomical Society; The Institute of Mathematics and its Applications; Institute of Physics; British Journal for Philosophy of Science; Foundations of Physics; General Relativity and Gravitation; International Journal of Theoretical Physics; American Institute of Physics.

The object of the conference is to examine physical theories, models, and interpretations of the accepted Relativistic Formal Structure, including recently proposed ether-type theories and analogues. It is intended to review the fruitfulness of orthodox Relativity, as developed from the Einstein-Minkowski formulation, and to suggest how history and philosophy of science clarify the relationship between the accepted relativistic formal structure and the various physical interpretations associated with it.

The meeting is intended to be of interest to physicists, mathematicians, philosophers of science and historians of science. It is intended to establish contacts between authorities working in several areas in which fruitful new developments are taking place, and to foster the integration of the conclusions of several schools of thought.