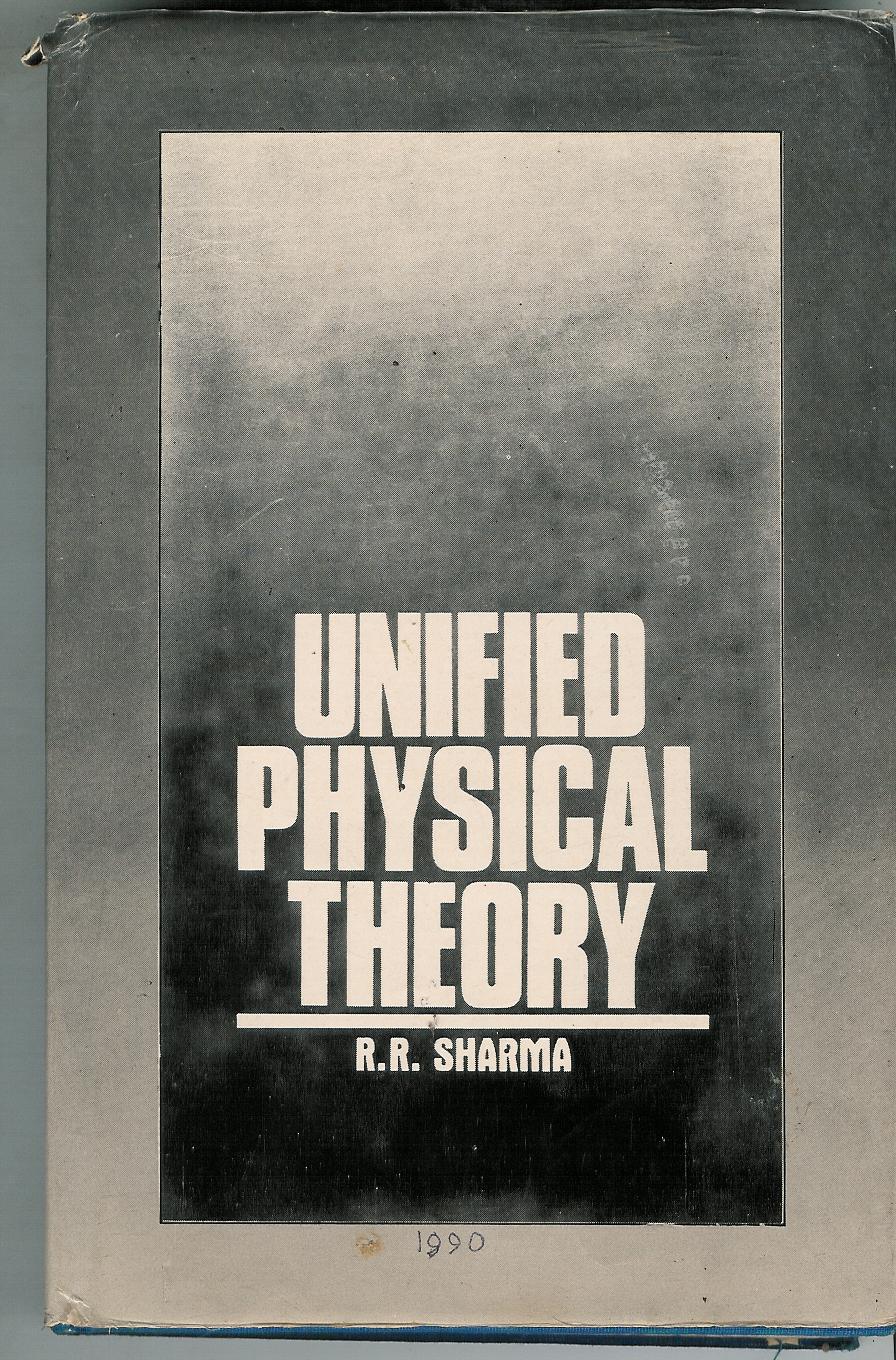 Rati Ram Sharma
This book, for the first time ever in the world, transforms Physics from its unsatisfactory state of \"collection of topics\" into a continuous \"Unified Physical Theory\", and brings out the grand unity or continuity in composition and operational laws from the minutest microcosms to the vastest macrocosms. The vacuum is filled with the irremovable material medium composed of the new particle \'sharmon\', which with its constituent negative \'negatrino\' and positive \'positrino\' composes all forms of energy and material particles in the universe. The concept of \"antimatter\" is superfluous. The energized sharmon replaces \"photon\". The basic \"particle-wave unity\" of matter and radiation is inherent in the very nature of sharmon and sharmon medium. The physical bases of the relativity postulates and tenets are explained. The relativity and quantum theories now become mutually consistent. Deterministic causality becomes the inviolable natural law. It imparts certainty to Heisenberg\'s relations and invalidates concepts like \"virtual particle\". The electromagnetic, colour and gravitational forces/fields are propagated in the sharmon medium through contiguous mechanisms. The redshift data is re-interpreted into a new theory of the non-expanding universe, which is free from the inconsistencies of the big-bang and steady-state theories of expanding universe.