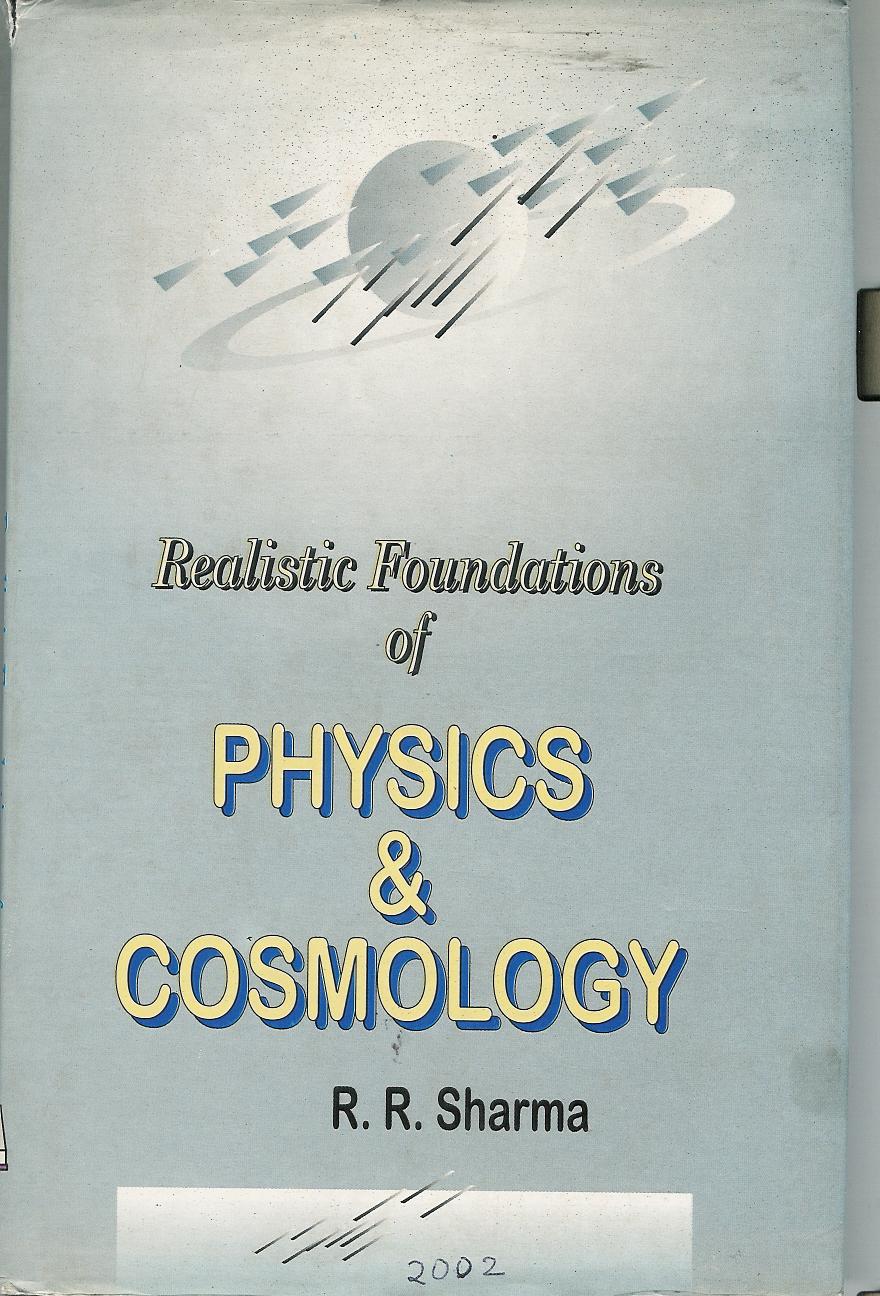 Realistic Foundations of Physics & Cosmology: The Beginning of Realistic Science

Rati Ram Sharma
The book emphasizes the very obvious and real fact that a wave cannot exist without its propagating medium. Therefore Relativity\'s dismissal of the medium for light wave created the greatest confusion in science and obscured the inherent wave-quantum unity in radiation. The confusion got confounded when Quantum Theory split the wave-quantum unity for radiation and matter into wave-or-quantum duality with precarious support of the Principle of Complementarity. As the first ever attempt to rectify conceptual foundations of Physics and Cosmology, the herein proposed UNIFIED PHYSICAL THEORY (UPT), unifies physical concepts arising largely from the all-pervading and all-composing new real space medium as ?basic substance? to propagate electromagnetic, gravitational and colour waves. It is composed by the new particle ?sharmon? made of two micromost basic elements, positive positrino and negative negatrino. These are named ?cosminos? as they compose all forms of mass, energy and radiation in the Cosmos, besides \'sharmon\'. Modern Standard Model based on quarks and leptons, in contrast to UPT?s two cosminos, has over hundred elementary particles, and the Super Symmetry twice as much, making the term \"element\" meaningless. The UPT is the first and only theory, which describes this basic composition unity in Nature, besides all other observations and phenomena that current theories address. Time-containing and time-free wave equations propagating wave-quantum unity in radiation and matter (unexplained in Quantum Theory) are derived and constancy and invariance to source-observer motion of light velocity (not explained by Special Relativity) are explained. Basic charges (mass, electric, colour), fields and forces (gravitational, electromagnetic, colour) are unified. Dynamic (cosmino-sharmon) structures free from the g and m anomalies of electron, proton & neutron; theory of non-expanding universe and Principle of Null Action are proposed. UPT opposes the concepts of Higgs boson, weak charge, anticausality \'objective indeterminism\' of the Uncertainty Principle, creation of matter from nothing in the expanding universe, contraction of actual length due to observer motion, massless photon &c. Predictions on neutron?s electric dipole moment and neutrino mass stand verified. Other predictions are, no particle is massless, no fermion is neutral, and universe is not expanding, since galactic red shifts do not increase exponentially with time. All this marks the beginning, and illustrates re-writing, of realistic Physics and Cosmology.