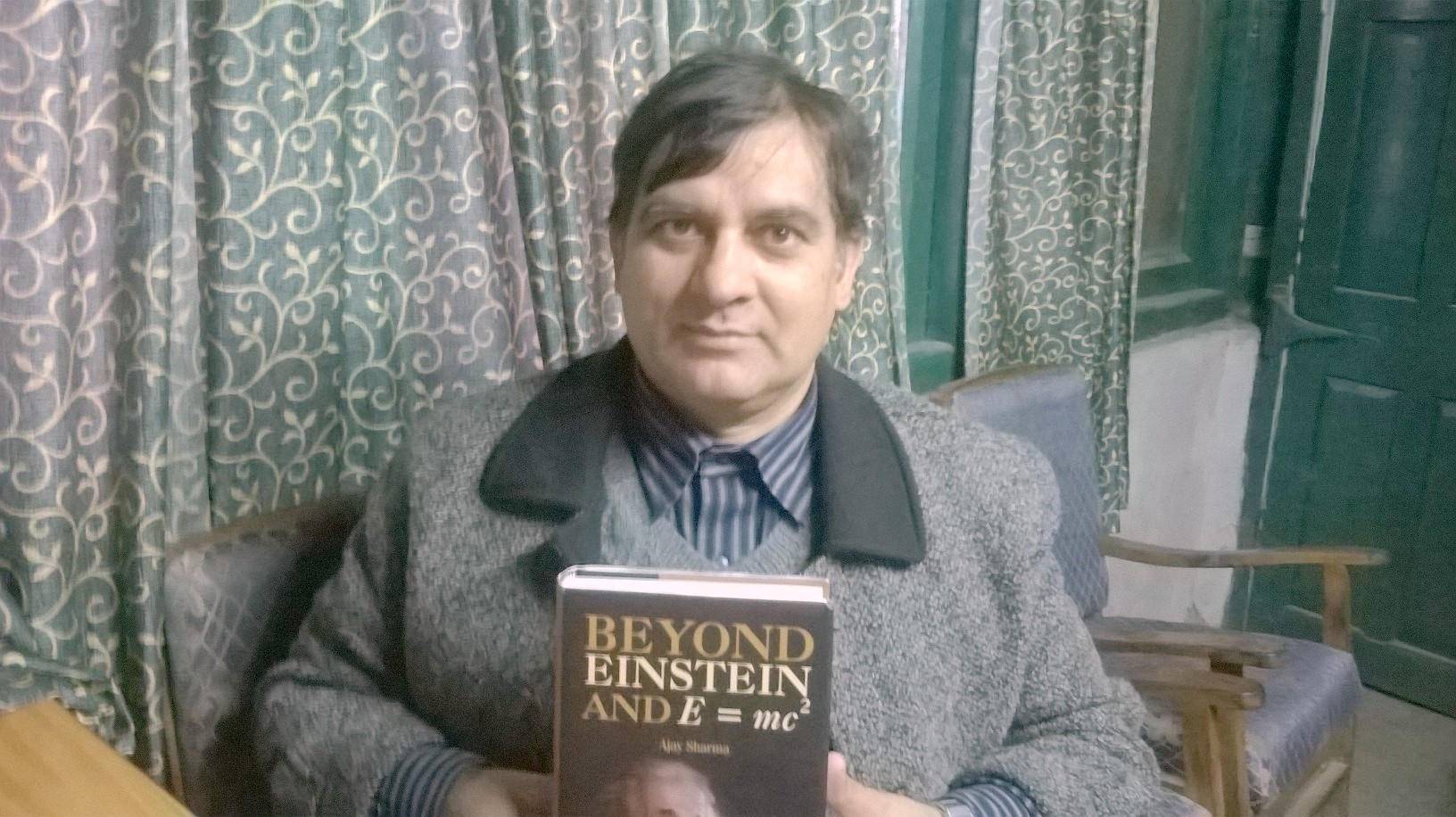 Beyond Einstein and E=mc2

Burn the candle of ‘doubt’ to get scientific light.

Should scientists be regarded  above almighty GOD ?

(i) Einstein’s 1905 paper of Theory of Relativity was published in Annalen der Physik  without  any peer review by experts. So whatever Einstein wrote was published. Einstein took this opportunity to publish work of Galileo (1632), Poincare (1898), Lorentz (1892 ) , time dilation Larmer (1897   ) ,length contraction  Fitzegerald (1889 )  etc. AS HIS OWN.  Einstein scored goals without goalkeeper in playground. So the theory of relativity is not Einstein’s. In scientific language it is called plagiarism and in general sense THEFT in broad day daylight. Einstein called work of Galileo and Poincare as postulates or hypothesis ….. but these are accepted realities in the literature when Einstein published them.

(ii) Einstein’s derivation which leads to E=mc2 , also implies that WHEN A CANDLE BURNS ITS MASS MUST INCREASE. It is the biggest contradiction in science. Thus equation is derived in alternate way as dE=Ac2dm . Thus generalized equation is general equation and E=mc2 is its special case. A can be less, more or equal to unity.
(iii)  In 1907 Einstein had also derived rest mass energy E(rme)=Mc2 . It is derived under condition when FIRST equation is zero, and last equation is E(rme)=Mc2. Thus we get OUTPUT without INPUT. It can be understood in analogous way as ……ground floor of the 10 storeyed building is demolished. Then according to Einstein’s logic, the remaining 9  storeyed building will FLOAT  in air. Thus Einstein’s deduction is BASELESS.
(vi)  When velocity of body or particle becomes comparable to that of light, then its mass increases. Then its heavier mass (or actual mass) must be taken in account. However in nuclear
chain reaction the velocity of neutrons is in relativistic region, so its mass must increase. But mass is taken as original mass. It is not justifies. Also E =mc2 cannot explain simultaneously the MASS DEFECT and BINDING ENERGY of deuteron.  The generalized equation dE=Ac2dm can  explain.