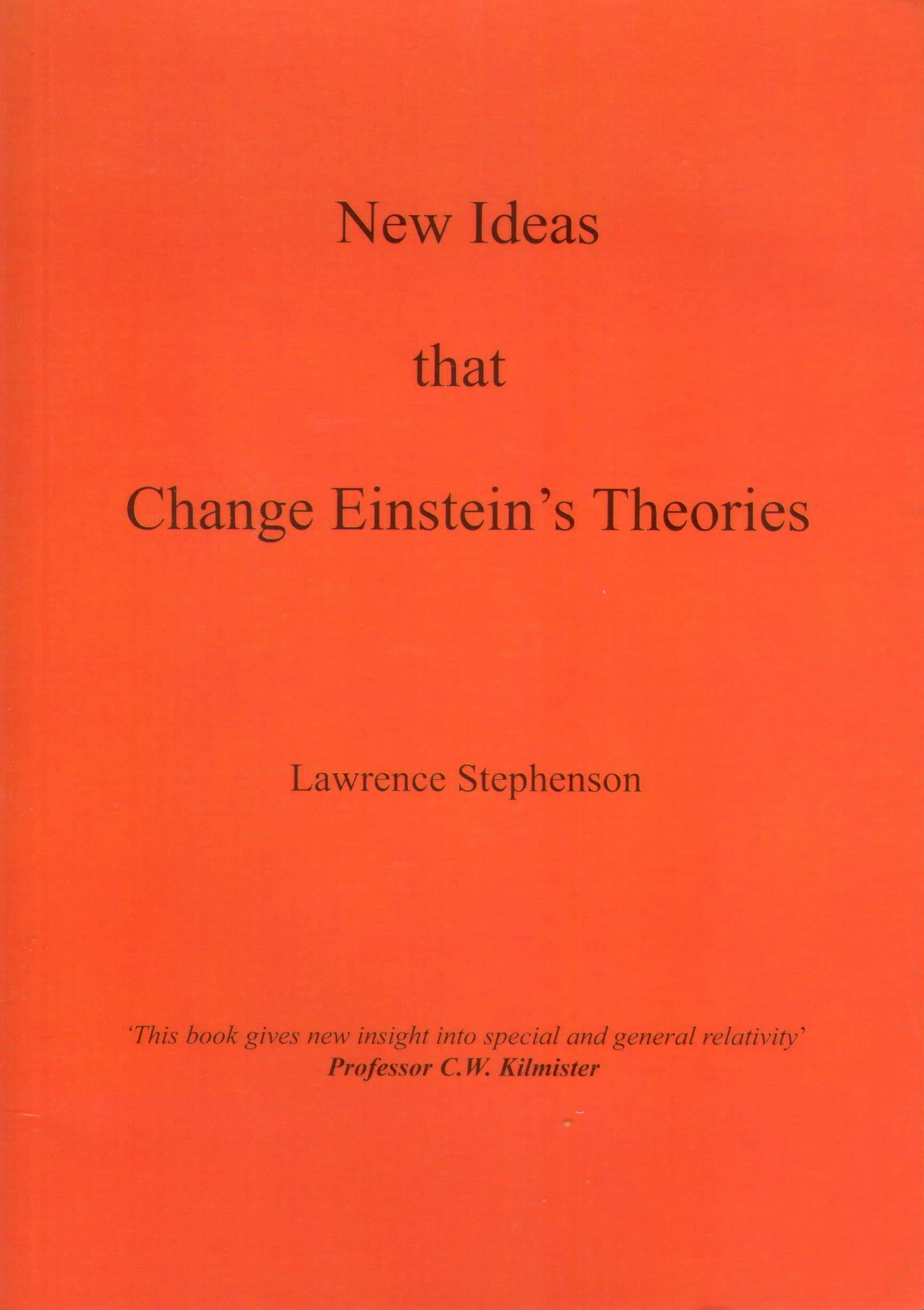 Lawrence M. Stephenson
Einstein\'s special and general theories of relativity are mathematically flawless - but the conventional physical interpretation of his mathematics has been inadequate because the \"advanced potential\" solution of Maxwell\'s equations has been misunderstood.

With the help of two of the most eminent authorities on relativity theory and electromagnetic theory, the author has incorporated the advanced potential solution into special relativity theory. The interpretation of the mathematics then agrees with common sense.

Quantum theory predicts that the act of observation changes the velocity of a light signal when it arrives at any material detector. The first few photons to arrive correspond to a precursor transient which establishes the new steady-state electromagnetic \"near\" fields surrounding the detector. The advanced potential solution then predicts that the observed arrival velocity of the light wave must be equal to c relative to the detector.

Clocks really do go slow, and a twin will age more slowly, when traveling at speeds close to the speed of light. But a simple deduction from Maxwell\'s equations indicates that the clock\'s speed should always be measured relative to the background provided by the distant stars. There is then no clock or twin paradox.

Einstein suggested two ways of extending general relativity using Mach\'s Principle. One of his approaches, which has been overlooked, may predict the particular value of the gravitational constant G we observe.